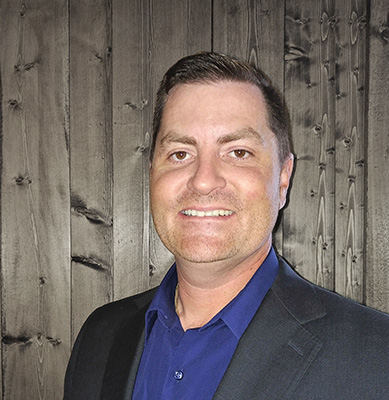 Manny Calandrino, President and CEO, Fastfrate Group is pleased to announce the appointment of Richard Rose to the newly created position of VP Prairie Region. Based out of Calgary, Richard will be responsible for all Fastfrate activities In Manitoba, Saskatchewan and Alberta. He will also oversee Thunder bay, ON and Kelowna, BC.

Richard Rose came to Fastfrate as the Calgary terminal manager in the fall of 2016. Previous to that, he held management positions within the various courier divisions of TFI and other carriers. Richard comments on the transition, “Calgary is the largest of our western facilities. Besides being a destination terminal for the balance of Canada, my mandate is to grow our intra-west activities within our Western Canada network. The shipment immediacy and technological support of the courier environment prepared me well for my new role at Fastfrate. Identifying best practices throughout the Western region, heightening intra-branch communication and preparing for the integration of a more robust technology structure is definitely in my wheelhouse. I look forward to the challenge.”

Richard lives with his wife and two children just north of Calgary in the city of Airdrie, AB (population 65,000). He coaches his son’s baseball team and is actively involved in setting up an organized baseball league for youth in Alberta. Richard is part of Fastfrate’s leadership team and reports directly to Manny Calandrino who states, “Giving autonomy to the Western Region through this new VP position was a critical part of our growth strategy. Like the rest of our leadership team, Richard has a hands-on management style and has already injected positive energy into achieving our goals in the West and for our company overall.”