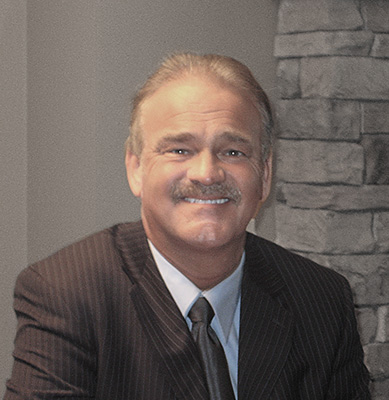 Manny Calandrino, President and CEO, Fastfrate Group is pleased to announce the appointment of Tony Kelly to the newly created position of VP BC Region. Based out of Vancouver, Tony will be responsible for the Vancouver and Vancouver Island terminal locations.

Mr. Kelly has an extensive background in transportation, distribution and logistics that has taken him around the globe. Before coming to Fastfrate as Vancouver terminal manager, Tony was the Western Regional manager for XPO Logistics. His decades of transportation experience has been embellished through a host of specialized courses from Logistics to Canadian Customs. Tony is part of the Fastfrate leadership team, works closely with Richard Rose, VP Prairie Region and reports directly to Manny Calandrino.

As VP BC Region, Tony had this to say about his recent promotion, “I love Vancouver and the new responsibilities Manny has entrusted me with. I feel my background has prepared me well for this opportunity and collectively our leadership team is geared up to make the upcoming months a time of positive change and growth for Fastfrate.”

Manny Calandrino explains the move to regional VPs in the West, “Our new fiscal starts in October of this year and we are literally firing on all 12 cylinders as we approach 2019. Every aspect of our company has been examined and we are taking the actions necessary to not only grow our business but to do it with greater understanding and insight into our overall operation. The west operates differently than the rest of Canada. Our locations there are not only inbound terminals but also our third largest generator of outbound tonnage. Our 2 new VPs in the West can be more hands on in directing our future success there.”