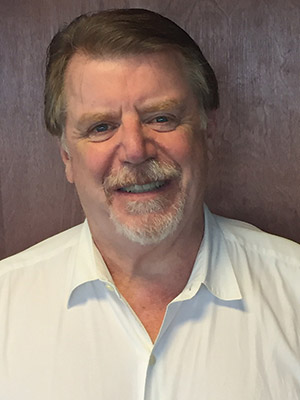 President and COO, of Consolidated Fastfrate, Manny Calandrino, announced today that he has appointed industry veteran Kevin Hankinson as President of Canada Drayage Inc.(CDI). Mr. Hankinson has a 30 year history with the Fastfrate Group of Companies and is well versed in multi-modal operations, sales and pricing management.

Reporting directly to Manny Calandrino, Kevin has a mandate for accelerated growth. As Canada’s only national drayage company, CDI has locations coast to coast and has exciting new opportunities on the horizon that demanded focused leadership. Mr. Calandrino explains, “CDI grew their fleet by 25% last year, during times when the transportation industry has been pretty flat. I belief Kevin has the talent to realize unprecedented growth for CDI. His understanding of big picture supply chain strategy is just what we need to maximize existing and future opportunities.”

CDI currently has 8 locations which includes recent expansions into Regina and Edmonton markets. The company acts as a dedicated fleet for their customers in the areas of container transport to and from Canada’s railyards and ports. More traditional trucking requirements are fulfilled throughout Canada as well. Mr. Hankinson comments, “I’ve watched the CDI division grow steadily over my 3 decades with Fastfrate. I believe the transition from VP of Supply Chain to my new role as CDI President will be a smooth one. The day to day operations are running great which allow me to develop strategies with new and old customers alike to bring greater efficiencies into their supply chain. It’s my passion and I’m extremely pleased that Manny has entrusted me with this new role with what is likely to be our fastest growing division into the future.”

CDI shares Fastfrate’s strong relationship with CP and is situated adjacent to CP Rail yards in all of their locations. To find out more about CDI please visit their website at www.CDITrucks.com